How can you stay positive even when things get tough? The key is to always remain present.

In this episode of Constant Smiles, Dr. Rich Constantine and Elijah Desmond are joined by Orlando Bowen to talk all about positivity.

Orlando Bowen is a keynote speaker whose mission is to inspire people to be GameChangers in the lives of others. He is a former pro football player whose career was cut short due to an assault by two armed men, one of whom was charged and sentenced to multiple years in prison. As a sign of his character, Orlando publicly forgave his attackers. He now works to inspire people to see the humanity in each other and then to stand for that humanity.

Orlando shares his inspiring story of forgiveness and overcoming trauma by focusing on the present. He says that “forgiveness is a high-performance tool” and encourages people to let go of the past and focus on what they can do right now.

Listen to this episode for Orlando’s inspiring words and tips for remaining positive.

In this episode, find out:

Next Episode All Episodes Previous Episode 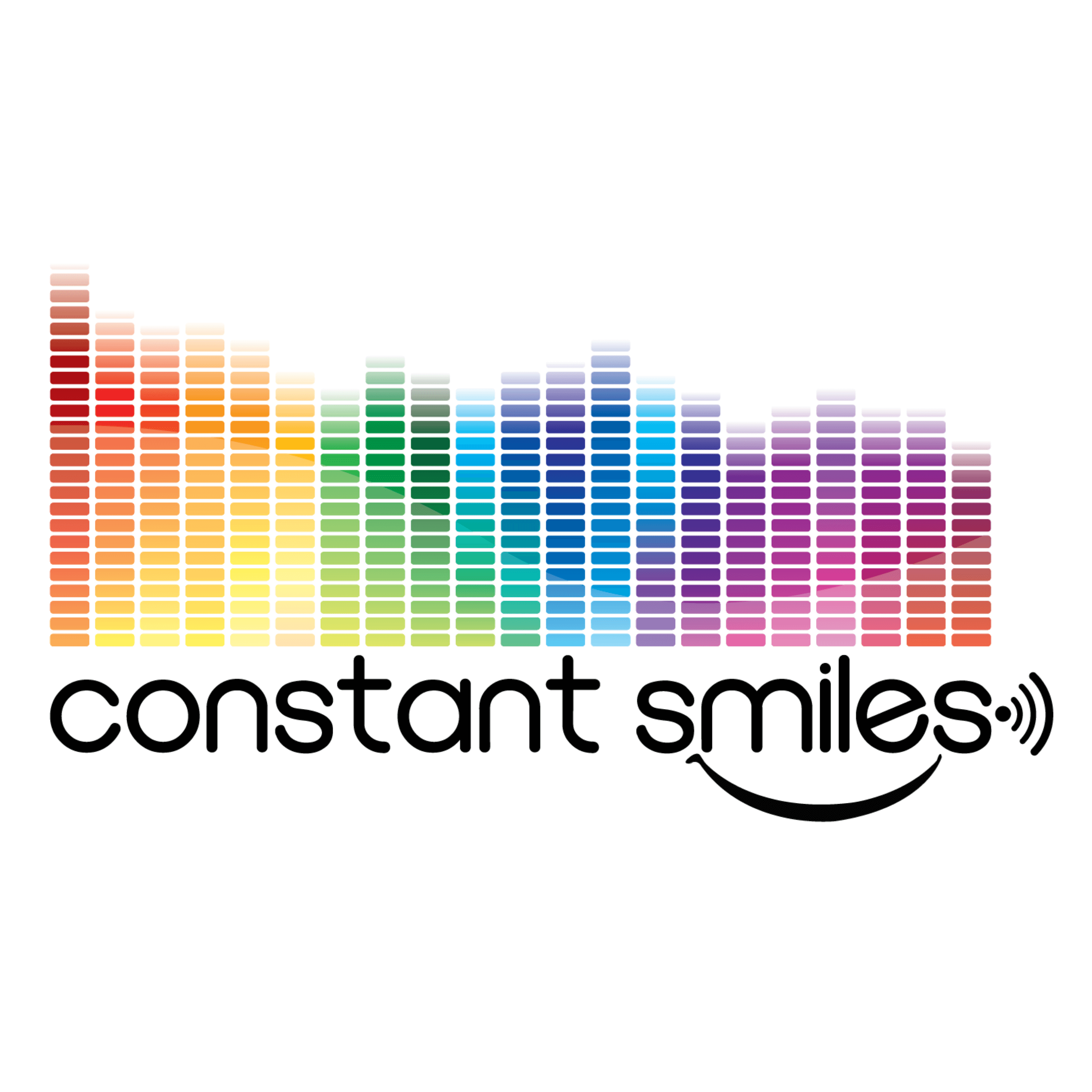 Constant Smiles
A video podcast focused on lifestyle and dentistry!
What if the true measure of success was happiness, and that stress was just an illusion?

Join Dr. Rich Constantine, Elijah Desmond and a myriad of interesting and inspiring guests as they share some of the daily practices they use to help them succeed in all facets of life.

Listen, laugh, and learn as co-hosts Rich and Elijah, and their guests, share their favorite stories, jokes and music to bring you “Constant Smiles". 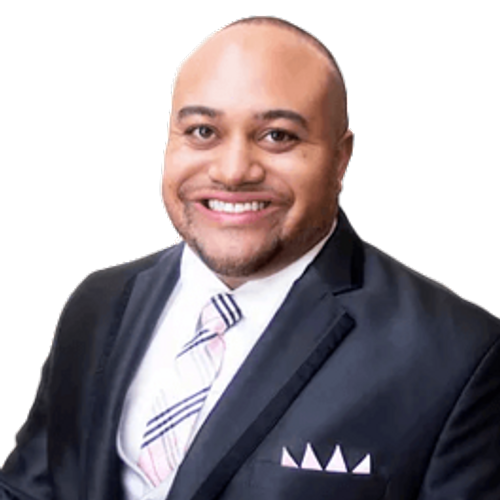